The Change Starts With You

Make A Difference In Our Community Today

Evangelical Free Bible Convention was incorporated by the state of Illinois in Du Page County in 1978. The group was formed by churches that withdrew from the Southern Baptist Convention, following a doctrinal dispute in 1952. It presently has 22 churches and about 2600 members in the USA. Worldwide it has many more members and churches. Headquarters are in Illinois.

A General Conference is held annually. Its ministry consists of establishing churches, examining candidates for ordination, aiding the local churches in cooperative fellowship and deep community involvement in areas most churches are not involved with, such as prisons, gangs, criminals, mentally ill, drug and alcohol addictions. It opened the Evangelical Free Baptist College during the 1950's in York, Pennsylvania and Wheatfield, Indiana.

Evangelical Free Bible Convention accepts the inspiration of the Scriptures, the virgin birth, death, burial and resurrection of Jesus Christ, baptism for obedience and the Lord's supper as a memorial, the ongoing operation of the gifts of the Holy Spirit and eternal punishment for sinners / eternal happiness for saints. The eschatology is premillennial. They believe that marriage is to be between one man and one woman only. 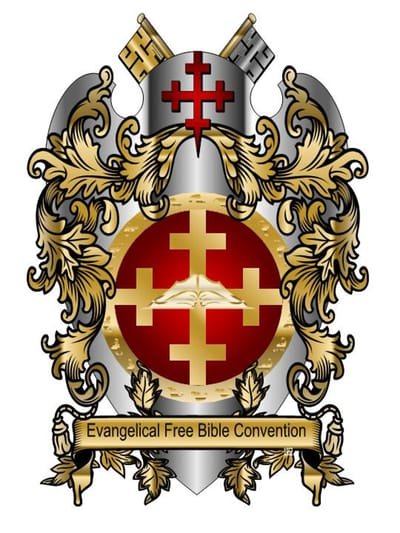 We at Evangelical Free Bible Convention, desire to see every person, family, and community overflowing with hope by the power of the Holy Spirit as we trust in Jesus Christ. We offer you the opportunity to sow a good seed and see the return on your harvest by giving into God's Kingdom.

Generosity is all about loving God more, loving others more, and loving the world that God has created more. Generosity is about giving your time, treasure, and talent to show your love. So I want to say a huge thank you for being a blessing. It's a blessing to be a blessing and may the Lord be with you, keep you, and bless you.

“Each of you should give what you have decided in your heart to give, not reluctantly or under compulsion, for God loves a cheerful giver. And God is able to bless you abundantly, so that in all things at all times, having all that you need, you will abound in every good work.” 2 Corinthians 9:7-8 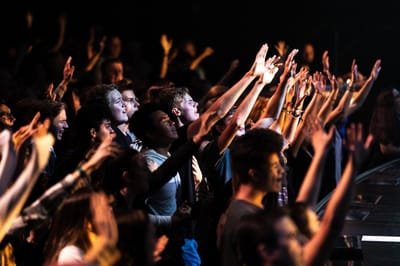